Superstitions and myths are still very prevalent in modern-day society. Friday the 13th is considered a sad, rather an unlucky day according to western superstitions. The unlucky day takes place one to three times a year. It takes place when in the Gregorian Calendar the 13th day of the month falls on a Friday, and it occurs in any month that begins on a Sunday. The unluckiness of the number 13th is also based on folklore that trickster god Loki arrived as the 13th guest to a dinner that 12 Gods were having in Valhalla and wreaked havoc, causing the earth to go dark according to Norse Mythology. Friday The 13th is a single occurrence in 2022.

Throughout the course of history, there have been many unfortunate incidents that have taken place on Friday the 13th, which have only strengthened people’s belief in superstition, from mass executions to major storms and even plane crashes. Here is a list of spooky and historical events that make Friday the 13th unlucky.

1. Mass Execution of The Knights of Templar

The Knights of Templar were designated to protect the pilgrims travelling to the holy land, and after the fall of Acre, the templars lost their stronghold. They were arrested in masses and executed in 1307, according to reports. It took place on  Friday, October 13, 1307.

2. The Bombing of Buckingham Palace 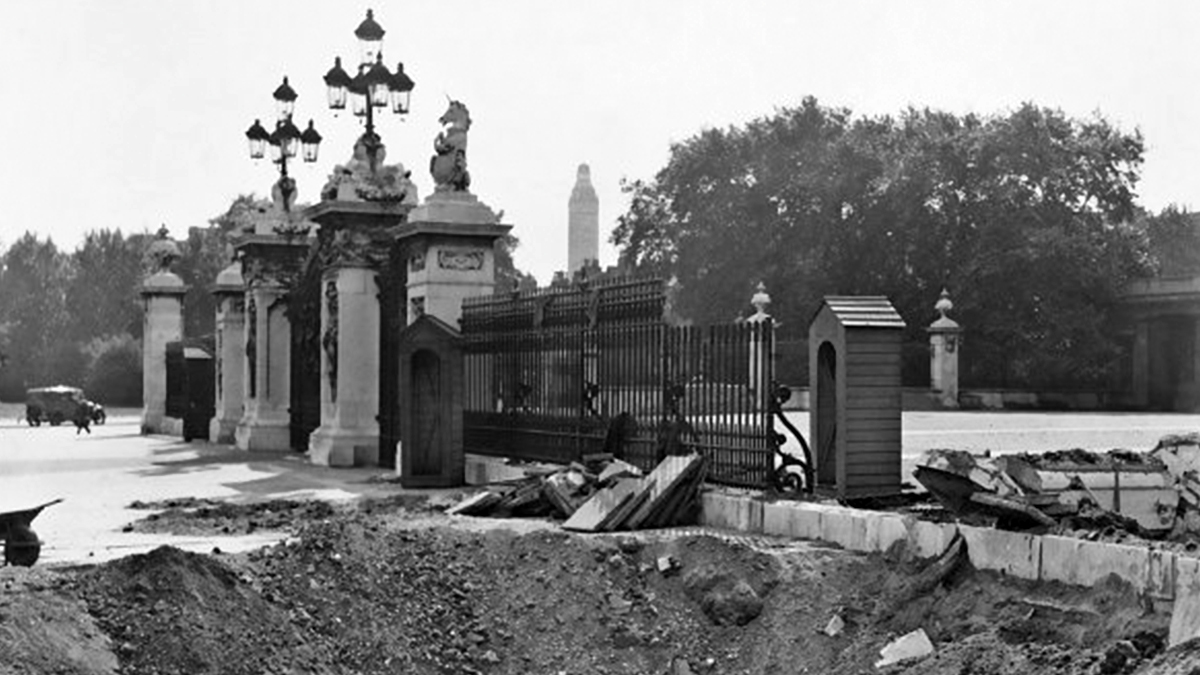 Buckingham Palace was bombed during World War II on Friday the 13th of September 1940. The Mighty building had never taken a fall like that, even during times of major crisis and the King and Queen were both there at the Palace at the moment of the bombing. 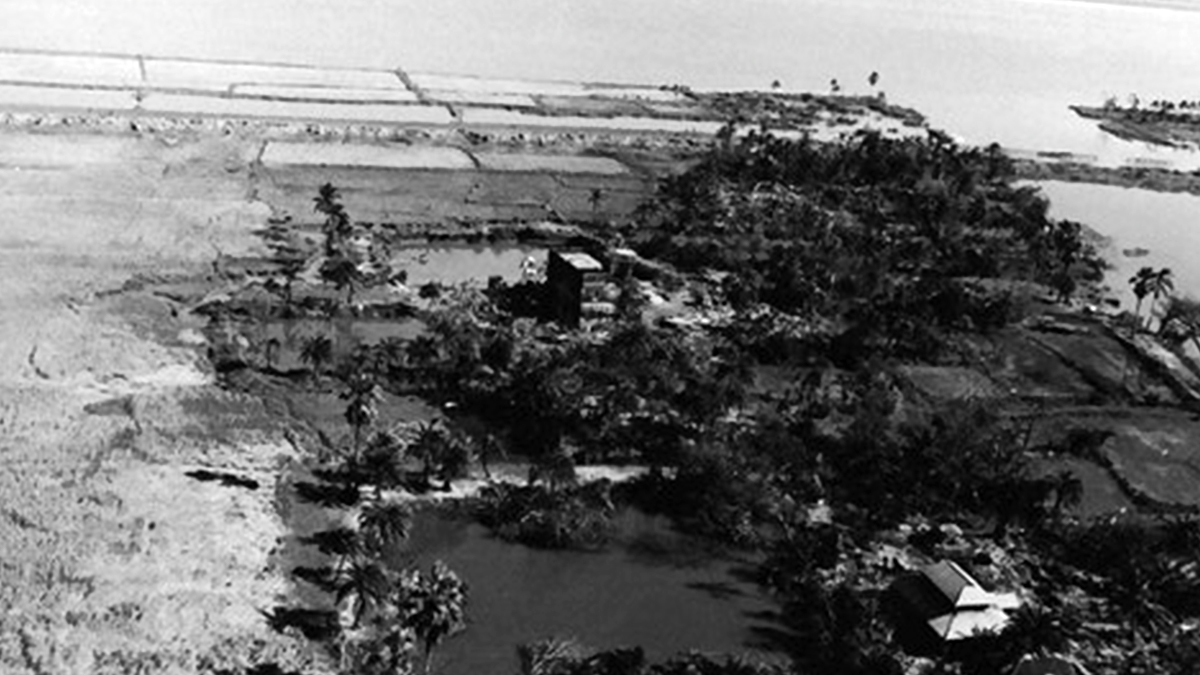 4. Plane Crashes in Andes And Russia 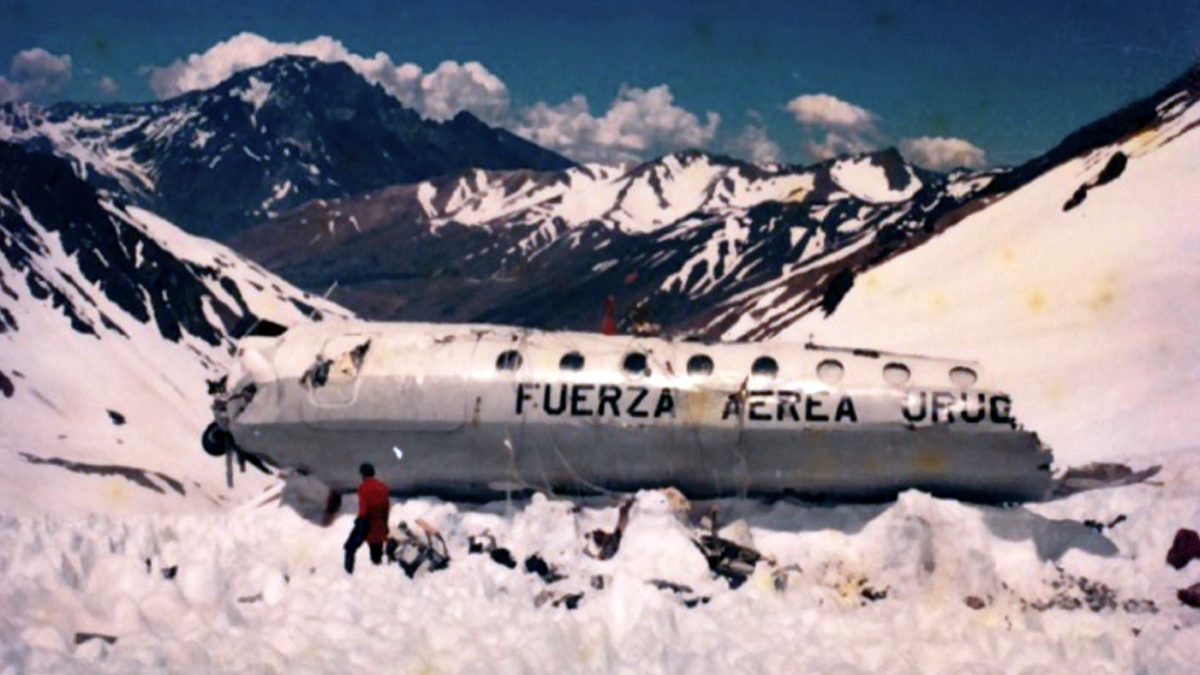 Uruguayan Flight 571, carrying 45 passengers, crashed into the Andes mountains in 1972 while travelling to Chile. The survivor Dr Roberto Canessa, one of the 16 men who got away from death when their plane crashed, recalled the horrors of eating the flesh of their friends to survive. On the same day, the Russian flight Aeroflot 217 crashed, killing 174 people.

5. The sinking of the Coast Concordia Ship

Reported as the giant passenger shipwreck that took place in 2012, carrying double the number of passengers as the Titanic, 32 people died due to the sinking.

These incidents are all spine chilling, while some other incidents include the death of Rapper Tupac Shakur, the spread of the Friday The 13th computer virus and the birth of the first Grand Wizard of the Ku Klux Klan. Friday The 13th is one of the most widely believed superstitions worldwide, and people avoid starting anything new on this day.

(The above story first appeared on LatestLY on May 13, 2022 09:33 AM IST. For more news and updates on politics, world, sports, entertainment and lifestyle, log on to our website latestly.com).