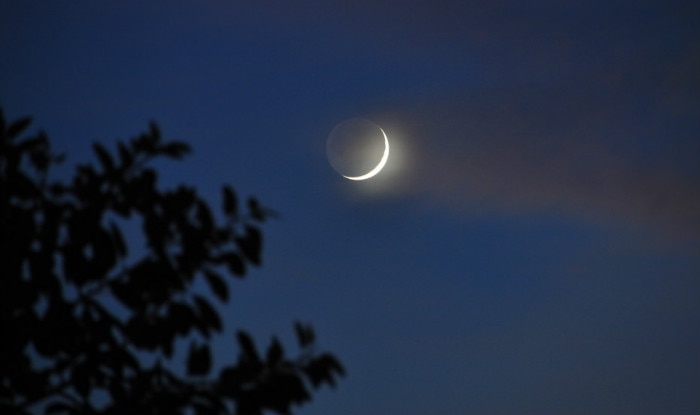 Ramazan 2021 Moon Sighting India: Ramadan, also known as Ramazan, Ramzan, Ramadhan, is the most sacred time of the year for Muslims across the world. It is the ninth month of the Islamic calendar, the festival commemorates Muhammad’s first revelation. It goes on for 29-30 days and at the end of the fasting month, Muslims celebrate Eid-al-Fitr, a festival when Muslims break their fast. The first fast of the month of Ramadan (Ramzan) will be observed on Tuesday, April 13, while Taraweeh will begin on April 12 after Isha prayers, said the moon sighting committee of the Kingdom of Saudia Arabia, who is the custodian of Islam’s two holiest sites on Sunday. Also Read – Ramadan 2021 Moon Sighting Saudi Arabia Live: Crescent Moon Not Sighted, Saudi Arabia To Begin Fasting From Tuesday

The moon, which is used to establish the beginning of the Ramadan month, was not visible on Sunday and the observation committees would meet again on Monday night. The moon sighting committee said the crescent moon has not been seen in Saudi Arabia on Sunday evening. Accordingly, Monday, April 12, will be the last and 30th day of Shaban 1442 Hijri, according to The Siasat Daily. Also Read – Ramadan 2021: Know Moon Sighting Significance, Importance of Ramzan And Celebrations Across India

“It is difficult to see the moon of Ramadan in other Arab countries, including Saudi Arabia, on Sunday,” Abdullah al-Khudairi, director of the astronomical observatory at the University of Al-Majma’ah, was quoted by the Daily as saying.

On Sunday, he added that there would be no moon in the sky because it would have set about half an hour before sunset.

Ramadan lasts for a full moon cycle, which is usually 29 or 30 days. The duration of the moon sighting is fixed. Makkah, the holiest city in Islam, was not only the birthplace of the Prophet Muhammad but also the place where the Prophet Muhammad had his first revelation of the Qur’an. The Islamic world follows Saudi Arabia’s declaration because of these reasons. Notably, millions of Muslims across the world would observe the second Ramadan amid the coronavirus pandemic.

As per the Hindustan Times report, the Qatar Calendar House (QCH) announced that the new moon will appear on April 12 at 02:31 GMT, as per astronomers. Depending on conditions of the atmosphere, clouds, and other factors, the moon is mostly going to be visible today in North, Central, and South America and then on April 13 it will be easier viewed by the rest of the world.

Muharram 2021 Date in Iran: When Is Ashura and Moon Sighting for for the First Islamic Month?

Dulyinfo is website of news, entertainment, music fashion website. We provide you with the latest breaking news and videos straight from the entertainment industry.
Contact us: ask@dulyinfo.com