The leak comes from tipster Digital Chíat Station, who also gave insights into one of the phones in the series with model number PGAM10.

The phone is expected to feature a 6.55” OLED display with a refresh rate of 120Hz. It will come with a triple camera unit with a 50MP primary camera (IMX766), an 8MP ultra-wide lens, and a 2MP sensor.

PGAM10 will also have a 32MP selfie snapper. Featuring an in-display fingerprint reader, it will be powered by a 4,500mAh battery with 80W charging. 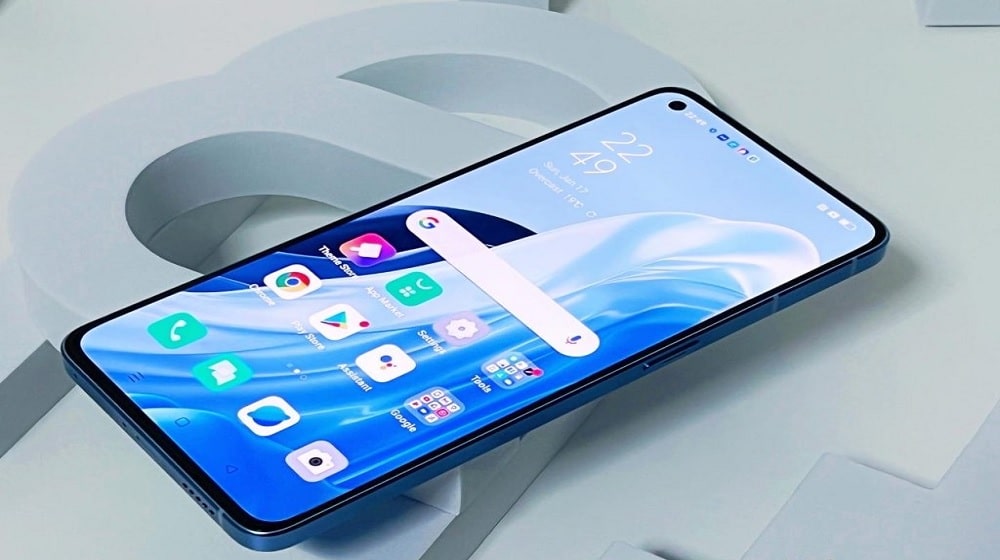 The smartphone is likely to be the first featuring the upcoming Snapdragon 7 Gen 1 paired with LPDDR5 RAM and UFS 3.1 storage. The chipset will feature four Cortex-A710 and four A510 cores, along with a last-gen GPU, an Adreno 662. 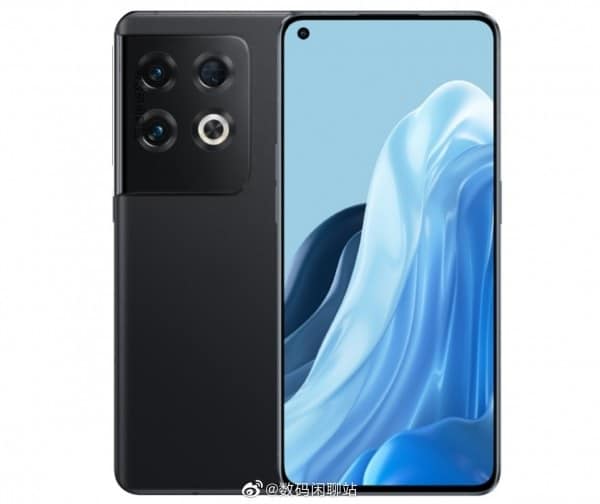 Oppo is expected to unveil the Reno8 series next month, almost a year after the launch of the Reno6 series.

The post Oppo Reno8 Will be World’s First to Come With Snapdragon 7 Gen 1 [Leak] appeared first on .