Note: The aforementioned Non-PAMA members do not reveal their monthly vehicle sales. Hence, they are not included in this list.

Cultus has observed turbulent sales in Pakistan lately. In March 2022, Suzuki sold only 306 units of its popular hatchback in Pakistan. However, in April, PSMC observed a massive 470 percent bump in its sales, having sold 1,745 of its units, allowing it to break into the top-five list.

After the recent price hikes, Cultus has become too expensive for a city car. That, coupled with PSMC’s inconsistent supply chain, is likely to dent its sales in the coming days. 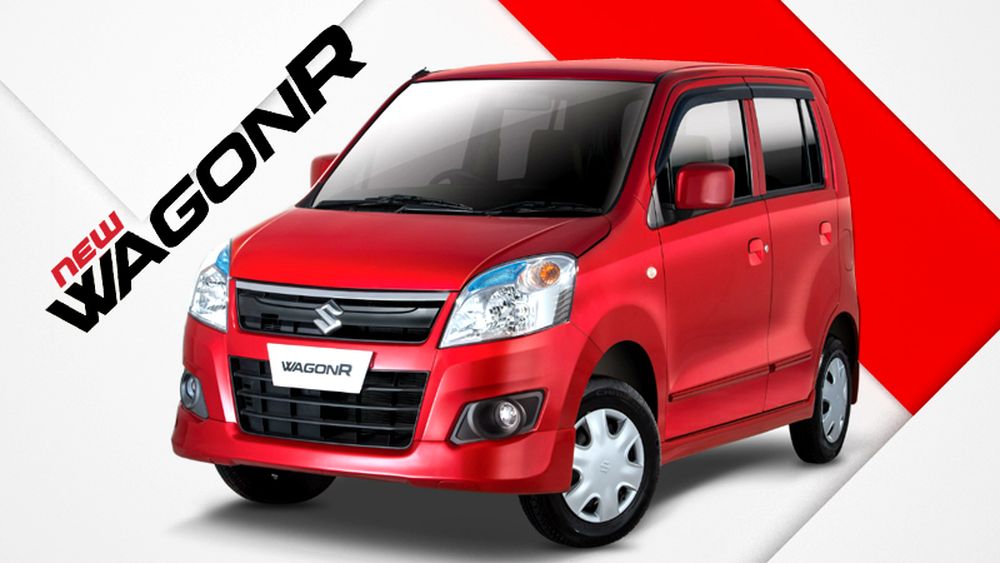 Wagon R has climbed up a spot in the top-five sellers’ list. Last month, PSMC sold 1,823 units of Wagon R. These figures have landed the Wagon R among the best-selling vehicles in Pakistan for the 3rd consecutive time this year, making it a consistent top performer.

Experts reckon that the reason for Wagon R’s consistent performance is fleet sales. The MPV is a favorite among ride-hailing services and companies due to its reliability, easy maintainability, relatively cheap price, and strong fuel economy. 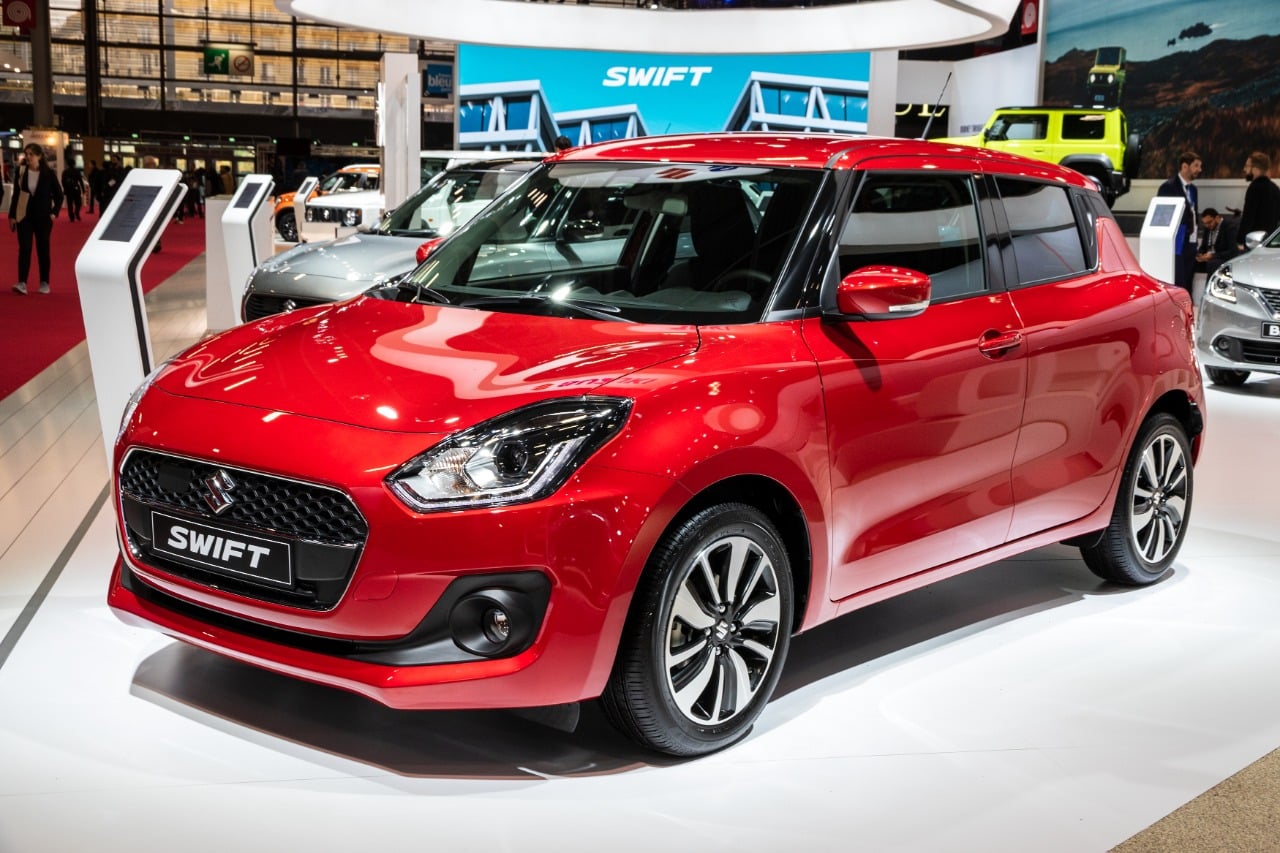 The new Suzuki Swift has jumped ahead of Toyota Yaris and Honda City to become the best-selling subcompact car in Pakistan. According to PAMA, PSMC sold 2,273 units of the Swift in April 2022, making it the second best-selling hatchback in the country.

Car buyers have found the all-new Swift to be a huge improvement over its predecessor. However, its popularity will likely persuade the automaker to keep it on sale in Pakistan for another decade. Let us hope that PSMC proves us wrong. 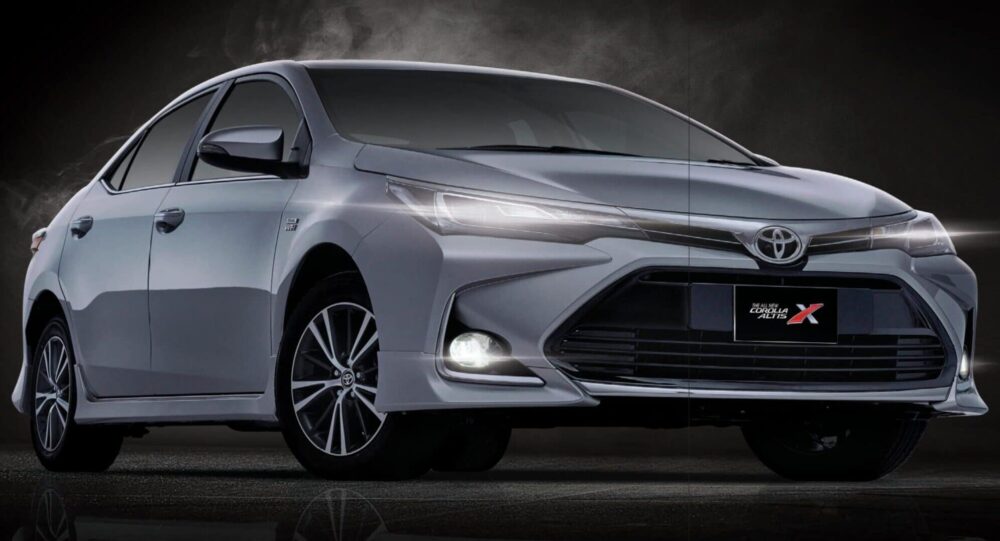 Toyota Corolla has bagged the ‘best selling sedan’ title in Pakistan for the 4th consecutive time in 2022 by effortlessly beating both, Honda City and Toyota Yaris. Toyota IMC sold 2,444 units of the Corolla in April 2022, making it the 2nd best-selling car of the month.

Corolla’s strong sales are due to a variety of prices and variants in its lineup. At its price, Corolla competes with the high-end variants of subcompact cars, as well as against its own category, that is, compact sedan. 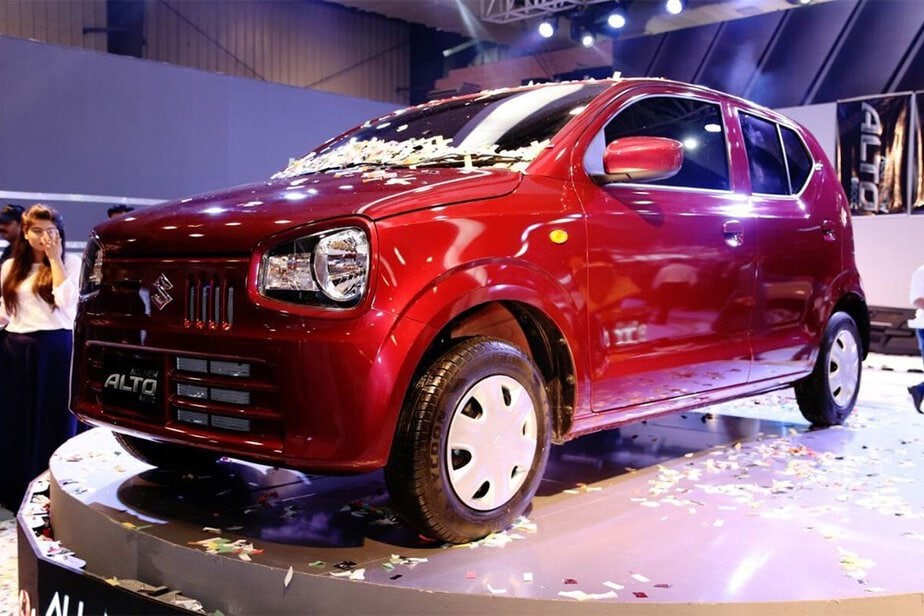 Suzuki Alto’s strong sales are also due to its desirability among ride-hailing services as well as young families. Its relatively smaller price and optimal fuel economy are the key reasons for its success in Pakistan.