Japan is one of several high-tech markets that are making significant ground toward the development of flying cars. A tech company from Japan called SkyDrive has partnered with Suzuki to develop the country’s first electric vertical take-off and landing (eVTOL) transport.

SkyDrive has received approval for commercial manufacturing of the vehicle from the Japanese government. The tech company said that Suzuki will aid in the development of future flying car technology.

Furthermore, the Japan Civil Aviation Bureau (JCAB) of the Ministry of Land, Infrastructure, Transport and Tourism (MLIT) has granted base type certification to the manufacturer, which implies that the flying car is closer to commercial production.

The eVTOL transport is a complex machine, whose approval has been long and tedious. Prior to this, SkyDrive applied for the manufacturing approval certificate for its SD-05 small aircraft, in response to which, the JCAB asked the developer to “allow flexibility in the shape of the airframe and aircraft system.” 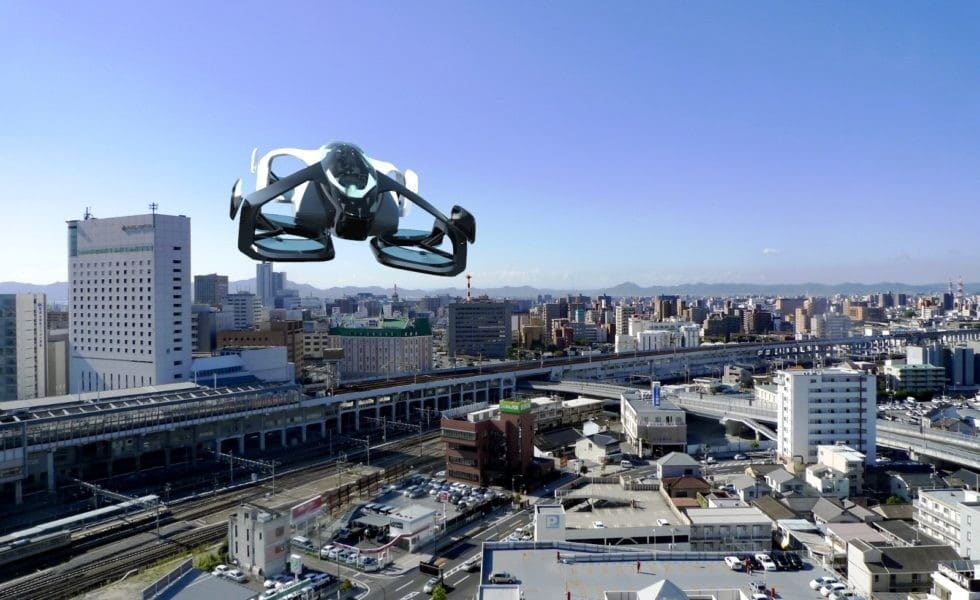 The company plans to begin the production of its flying car for flight demonstrations soon. SkyDrive projects that the taxi service kick-off by 2025, as the certification process could take another two years.

The post Suzuki is Making Its First-Ever Flying Car appeared first on .