New Delhi: We glimpse the extravagant lifestyles of the world’s wealthiest people. Some people are jealous, while others are inspired. They didn’t arrive overnight, though. It took them, millionaires, a long time to get to where they are now. So, let’s take a look at the seven richest billionaires in the world’s first occupations and humble origins.

With a net worth of $246 billion, Elon Musk is the richest person on the planet. His enterprises, Tesla and SpaceX, are the biggest contributors to his net worth. He recently made headlines for purchasing Twitter. His first employment, you’d be astonished to learn, was performing odd jobs at a farm and a lumber factory. It was 1989, and he had just relocated to Canada and was living with his cousin. 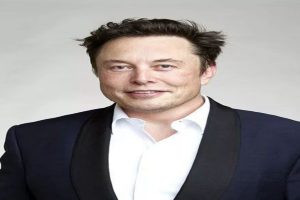 Bernard Arnault is a businessman, investor, and art collector from France. He is the chairman and CEO of the world’s largest luxury goods firm, LVMH Mot Hennessy – Louis Vuitton SE. Arnault and his family have a net worth of $156 billion dollars, making him the world’s second-richest person. Arnault began his career at Ferret-Savinel, his father’s business, in 1971. From 1978 to 1984, he served as its chairman. Amazon’s founder, executive chairman, former president, and CEO is Jeff Bezos. He is presently the world’s third-richest individual, with a net worth of $150 billion. Jeff Bezos was offered jobs at Intel, Bell Labs, and Andersen Consulting after graduating from Princeton University. His first position, however, was at Fitel, a finance telecoms start-up, where he was tasked with creating a global trading network. 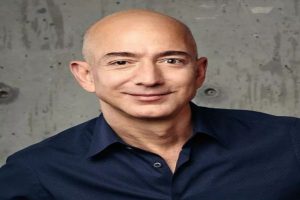 Bill Gates is well-known for being a college dropout who also happens to be one of the world’s wealthiest persons. He is the fourth richest person in the world, with a net worth of $129 billion. Microsoft, which he founded in 1975, is largely responsible for his wealth. However, prior to founding Microsoft, Bill Gates worked at Honeywell with his high school classmate Paul Allen even during the summer of 1974. Gautam Adani is the wealthiest man in India and the fifth richest person in the world. Gautam Adani and his family are worth $125 billion dollars. Adani traveled to Mumbai as a youngster in 1978 to work for Mahendra Brothers as a diamond sorter, which was his first employment. 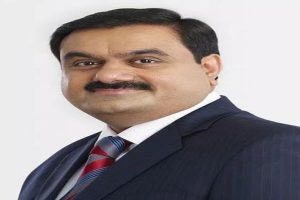 Reliance Industries Ltd’s chairman, managing director, and major shareholder are Mukesh Ambani (RIL). With a net worth of $105 billion, he is the 2nd wealthiest man in India and the seventh richest man in the world. Mukesh Ambani started to work with his father, Dhirubhai Ambani, to run their family business after dropping out of Stanford University in 1980. 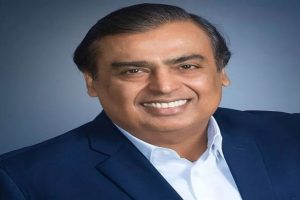